Now in our fifth decade as the voice of the home entertainment industry, AHEDA continues to champion the sector and support members on a broad scale including:

How We Do It

AHEDA consists of four main committees, each responsible for supporting the industry in key areas:

AHEDA also works closely with industry organisations ANZSA (Australia New Zealand Screen Association), CCA (Creative Content Australia) and MPDAA (Motion Picture Distributors Association Australia) to raise awareness about the essential role of copyright and the impact of piracy on creativity. Together we work to protect and promote the safe and legal consumption of movie and TV content.

We are committed to the growth of screen entertainment across disc and digital. Our team of industry professionals brings insight, expertise and a clear vision for the future of this unique sector.

Chris Chard
Chief Executive, AHEDA
Chris is the former Co-CEO of Roadshow Films Group and Managing Director of Roadshow Entertainment, Television and Digital. In his 30+ years in the industry, he has worked across all areas of home entertainment and played an integral role in spearheading its development and growth. With award-winning producer John Edwards, Chris established Roadshow Rough Diamond, the production company responsible for creating hit dramas including Romper Stomper. 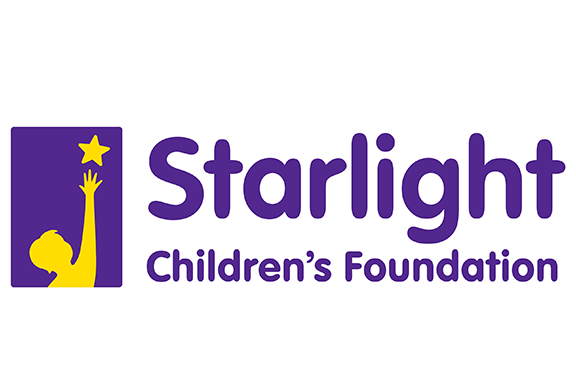 AHEDA has proudly been a supporting partner of Starlight Children’s Foundation for over 25 years and has helped bring fun, joy and laughter to over 200,000 sick children by raising more than $8-million through various industry campaigns.

Starlight’s mission is to brighten the lives of seriously ill and hospitalised children.

Starlight works as part of the healthcare community bringing joy and happiness to seriously ill children, that’s essential to their wellbeing.
Starlight began in 1988 and is now a vital part of the healthcare system. As Australia’s broadest reaching children’s charity, Starlight is consistently ranked as one of the most reputable non-profit organisations.
Find out more at https://www.starlight.org.au/.